MOGADISHU, Somalia – At least two people have been shot and wounded by suspected al Shabaab gunmen in a drive-by shooting in the Somali capital, Mogadishu, witnesses and police said.

The police identified the victims as Mohamed Adam Ishak and Ahmed Hassan.

The suspects armed with machine-guns, a witness, who asked to be anonymous, because of reprisal attack, told Mareeg Online.

He says the victims were taken into hospital, while one of them was bleeding.

The incident comes as the terror group, al Shabaab, an al Qaeda affiliate imposed huge levies on privately-owned companies in the capital, Mogadishu.

The group was pushed out of Mogadishu capital in 2011 by Somali army troops and 22,000-strong African Union force in Somalia.

The rebel group also lost most of their strongholds, but it still controls large rural areas and remains the key threat to peace in Somalia.

The al Qaeda linked group has been fighting for over ten years to overthrow the internationally- backed government in Somalia. 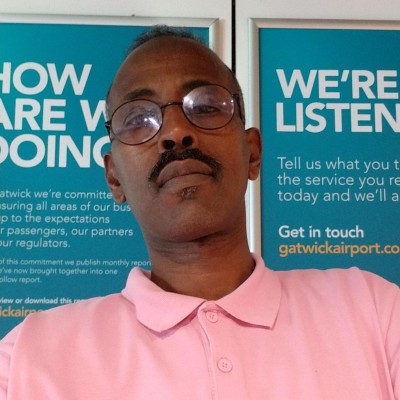